Mathias Elias Dohr was born in 2002 in carinthia/austria. At the age of six years he started learning the violin in music school. After two years he changed to the accordion and later to the paino. Since the beginning he tried to create his own music and sounds. Over the years he discovered the world of film music, modern classical and it´s incredible versatility. 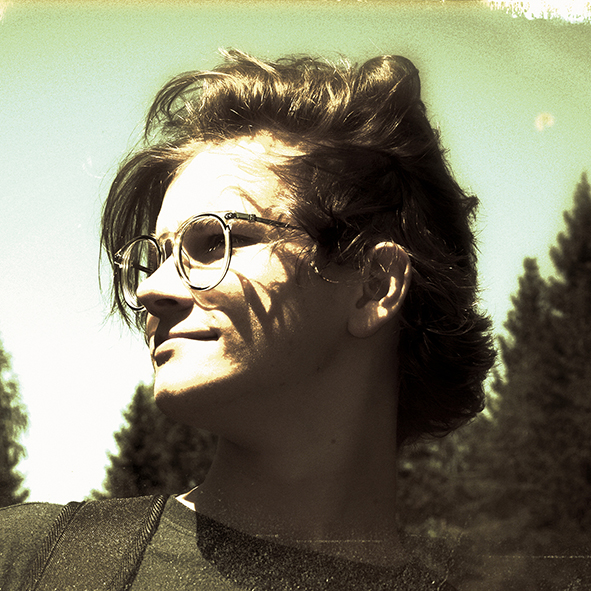